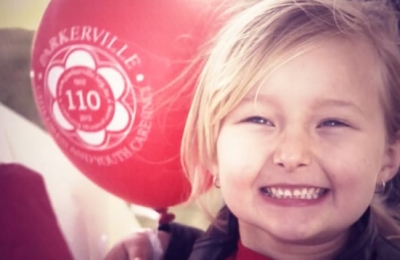 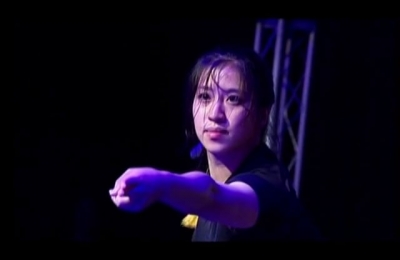 We understand the importance of conducting a well thorough and in-depth research in order to understand the subjects, to find the right genre style and to see what works. Contour Media’s film crew are specialists in working in the film and television industry whose expertise ranges from feature films, short films and television series and drama. All of our products are treated with cinematic feel and approach that engages and captivates the audience not only through strong messages but also through beautiful cinematic visions.